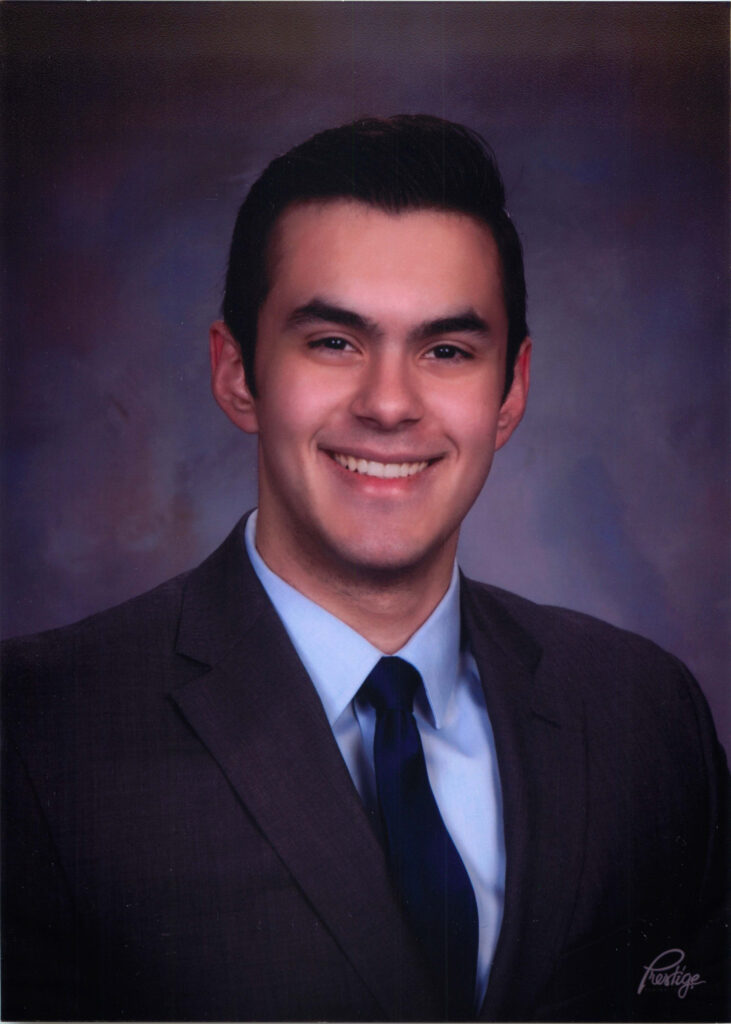 Great trading this week navigating one of the most difficult market environments we’ve seen in some time. Also I very much appreciate the Hindsight Trading rundown, your analysis of conditions & the trade recaps is excellent. Keep up the great work, more trading opportunities coming!”

“@GanikTrades I just want to say thanks Max! I am glad I joined Option Millionaires. Looking forward to contribute trades ideas as well.”

“@MaxGanik you are the only one I follow who actually understands what he’s talking about. Not the typical hyping and mocking of some. Class. May 20, 2015 “New account inspired by @MaxGanik . Thank you!” December 10, 2014

“S/O to @MaxGanik. He’s been one of the most logical $AAPL bulls on twitter. I think a lot of bulls and bears can learn from this guy.” September 24, 2014

“@MaxGanik Wow. Thank you so much. I really appreciate your insight”

“@MaxGanik thanks for taking the time to analyze and post the $AAPL chart. Great work.” September 11, 2014

Comments on Blog Posts and Ongoing Chat discussions:
“Max,…your delivery of information and content were nothing short of top notch. you have a real gift for delivering technical information in a simple and clear manner. i look forward to hearing more from you in the chat room.”

“Thx Max for this article, wish I had this advice when I started trading options”

“Excellent article Max, and one option traders should read frequently”

“nice article max. thanks for the good info”

“Max,…great post ! i have learned a lot just from this post taking trades out further. your logic and reasoning for positions you are taking is none less than educational for me. thanks for your contribution to this chat room.”